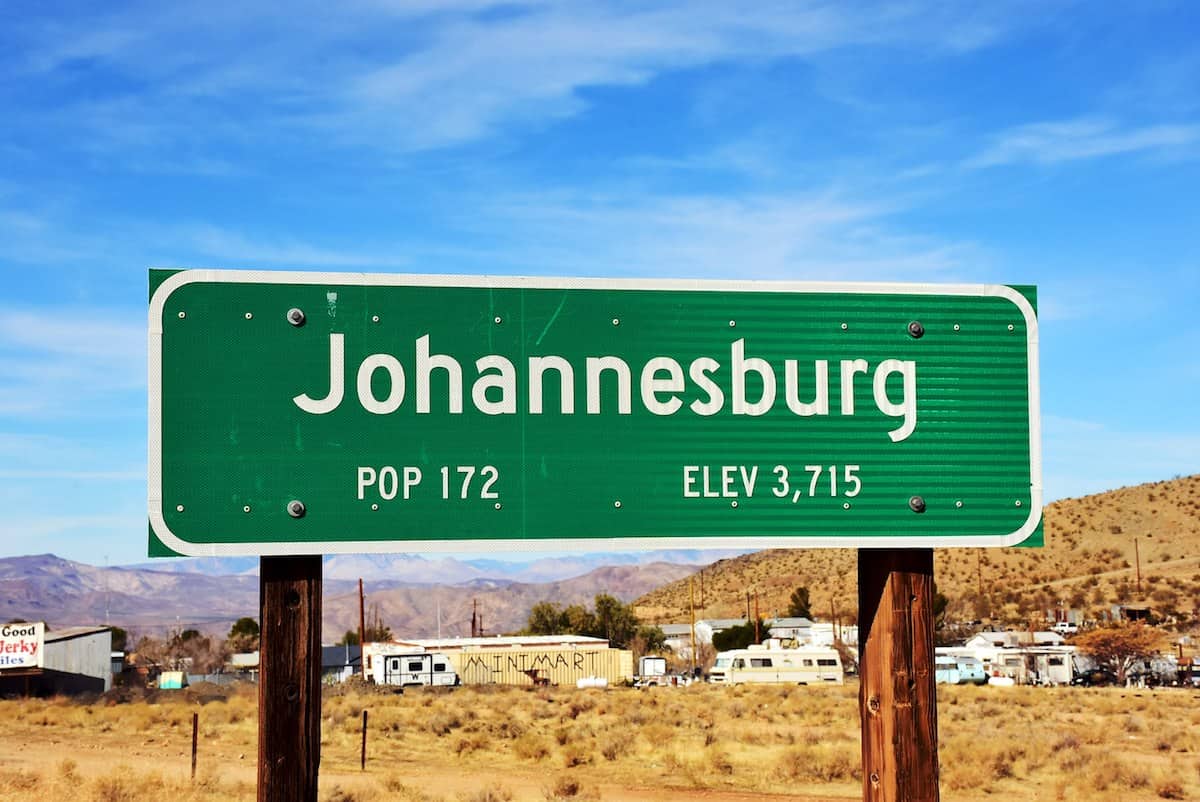 Johannesburg, affectionately called Jo'burg, Jozi, and E'Goli, the "city of gold," is the financial and industrial metropolis of South Africa, built on a rich history of gold mining.

The city is rapidly evolving from an edgy safari stopover to a vibrant hub for arts and culture. Cutting-edge contemporary galleries and the new Maboneng Precinct, with its funky restaurants, cafes, and art studios, now rank among the city's top tourist attractions along with the poignant Apartheid Museum and Constitution Hill.

Glaring disparities — the shanty towns of Soweto, birthplace of the nation's struggle for democracy — still contrast sharply with the walled villas of wealthy enclaves and the city's gleaming skyscrapers. However, rapid changes are coaxing tourists to linger.

Hop aboard one of the new Gautrain trains and buses to explore or take a guided tour, and not far from the city's borders, more adventures await.You can commune with wildlife at a popular lion park; stroll among the beautiful gardens, parks, and other attractions in Pretoria, the country's administrative capital; and explore the UNESCO-listed Cradle of Humankind, one of the richest paleoanthropological sites in the world.

Discover the best things to do with our list of the top attractions in Johannesburg.